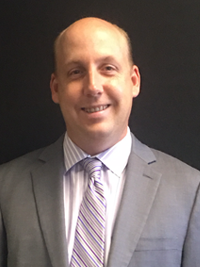 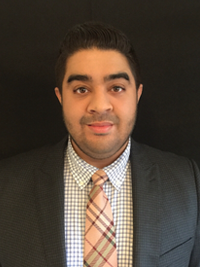 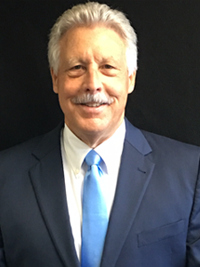 Steve Goeden is an Of Counsel in our Santa Ana, California office. He graduated with distinction from the University of Nebraska, with a Bachelor of Science degree in Business Administration before continuing on to Law School at the University of Nebraska College of Law earning a Juris Doctor degree. Steve has practiced law in the field of Workers’ Compensation Defense for over 25 years, handling all aspects of litigation, including representing employers on Labor Code Section §132(a) claims, and Serious & Willful Misconduct allegations. He has represented many public employers, school districts, hospitals, as well as a wide variety of national store and restaurant chains. 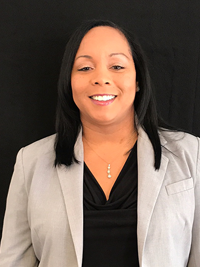 Jameka M. Gilford is an attorney in our Santa Ana office that serves San Diego, Orange County, Los Angeles, and the Inland Empire. She joined us in July 2017 and represents insurance carriers, third-party administrators, and self-insured employers in all areas of California workers’ compensation law. Mrs. Gilford has vast experience in appearances before the Workers’ Compensation Appeals Board, Superior Court, and Immigration Court. She has also successfully presented oral argument before the Court of Appeal of the State of California, Fourth Appellate District, Division Two. Prior to joining our firm, Mrs. Gilford practiced Family Law, Immigration and Civil Litigation at a general practice firm for a few years, before embarking on an exclusive practice of Workers’ Compensation Defense at a large state-wide firm for nearly a decade. She earned her Bachelor of Arts, in Political Science from Morris Brown College, graduating Cum Laude. Thereafter, she earned her Juris Doctor from Whittier College School of Law. 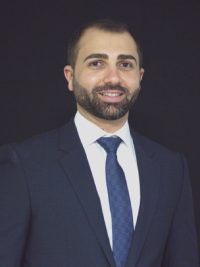 Mohammed Saleh is an attorney based out of our Santa Ana office. He handles a wide variety of Workers Compensation defense claims with the Santa Ana, San Diego and various other WCABs. 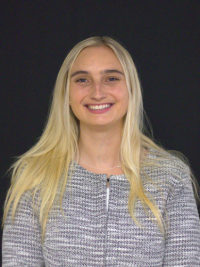 Rebecca Jensen is an attorney based out of our Santa Ana office. She handles a wide variety of Workers Compensation defense claims with the Santa Ana, San Diego and various other WCABs. 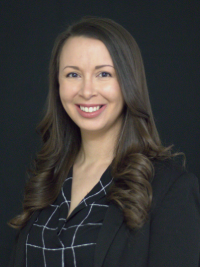 Christa King is an attorney at our Santa Ana office working closely with claims administrators, insurers, and employers to defend their interests in all aspects of workers’ compensation litigation. She obtained her Bachelors of Science in Hospitality Management from California State Polytechnic University, Pomona. She then earned her Juris Doctor from Western State, College of Law in 2014 and was sworn in as a practicing attorney the same year. Christa began her career in workers’ compensation defense the following year in 2015, and has consistently worked with firms dedicated to the defense of workers’ compensation claims ever since.