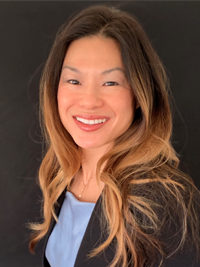 Nedrudee Liu joined our firm in November 2018. She graduated from UCLA with Bachelor of Arts degrees in Political Science and Asian American Studies. She then went to Loyola Law School , where she earned her Juris Doctor. Ms. Liu has practiced in the field of Workers’ Compensation for over 15 years, zealously representing insurance carriers, employers and government entities in all aspects of litigation including Labor Code Section 132(a), and Serious & Willful claims. Ms. Liu is a State Bar Certified Workers’ Compensation Specialist. Prior to focusing her practice in Workers’ Compensation, Ms. Liu practiced for several years at a Civil Litigation firm. 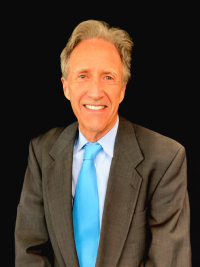 Gerald Burke has litigation experience with employment and labor law, arbitrations, ADR and workers’ compensation cases since 1975. His education included the University of Oregon and Georgetown Law Center. He joined the firm with thirty years as a partner in the state’s largest workers’ compensation defense firm. Mr. Burke relocated to southern California 1989 to help start and grow his former firm’s development and expansion into five offices. He has extensive litigation experience with over three hundred trials at all of the southern California district offices for the WCAB. 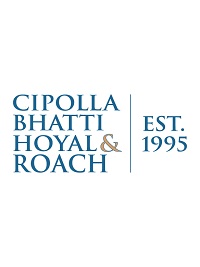 Chris Dangaran is an attorney based out of our Santa Ana office. He handles a wide variety of Workers Compensation defense claims with the Long Beach, Los Angeles and various other WCABs. 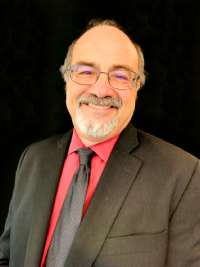 Michael Gaston has been a workers compensation attorney since 2007. He has had a wide variety of experiences in the field, including being a managing partner for a large workers compensation firm. Prior to becoming an attorney he spent 9 years in the United States Navy submarine force and 8 years as a math and history teacher in Orange County. He handles cases from San Diego to San Francisco for a variety of clients including school districts. 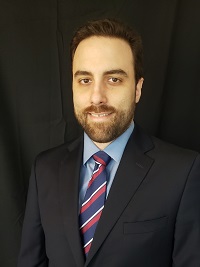 Tom Shimonovitz is a Southern California based Workers’ Compensation Trial Attorney working out of our Long Beach office. He is an experienced and zealous litigator who has earned several ‘Take Nothing’ outcomes at trial. Including a take nothing overcoming a presumption of compensability. Tom began his Workers’ Compensation career on the applicant’s side. He then represented defendants at Farmers Insurance in an in-house position. Tom has a Bachelor of Science degree in Management Science from the University of California, San Diego. He obtained his Juris Doctor degree, with a Corporate Law concentration, from Loyola Law School. 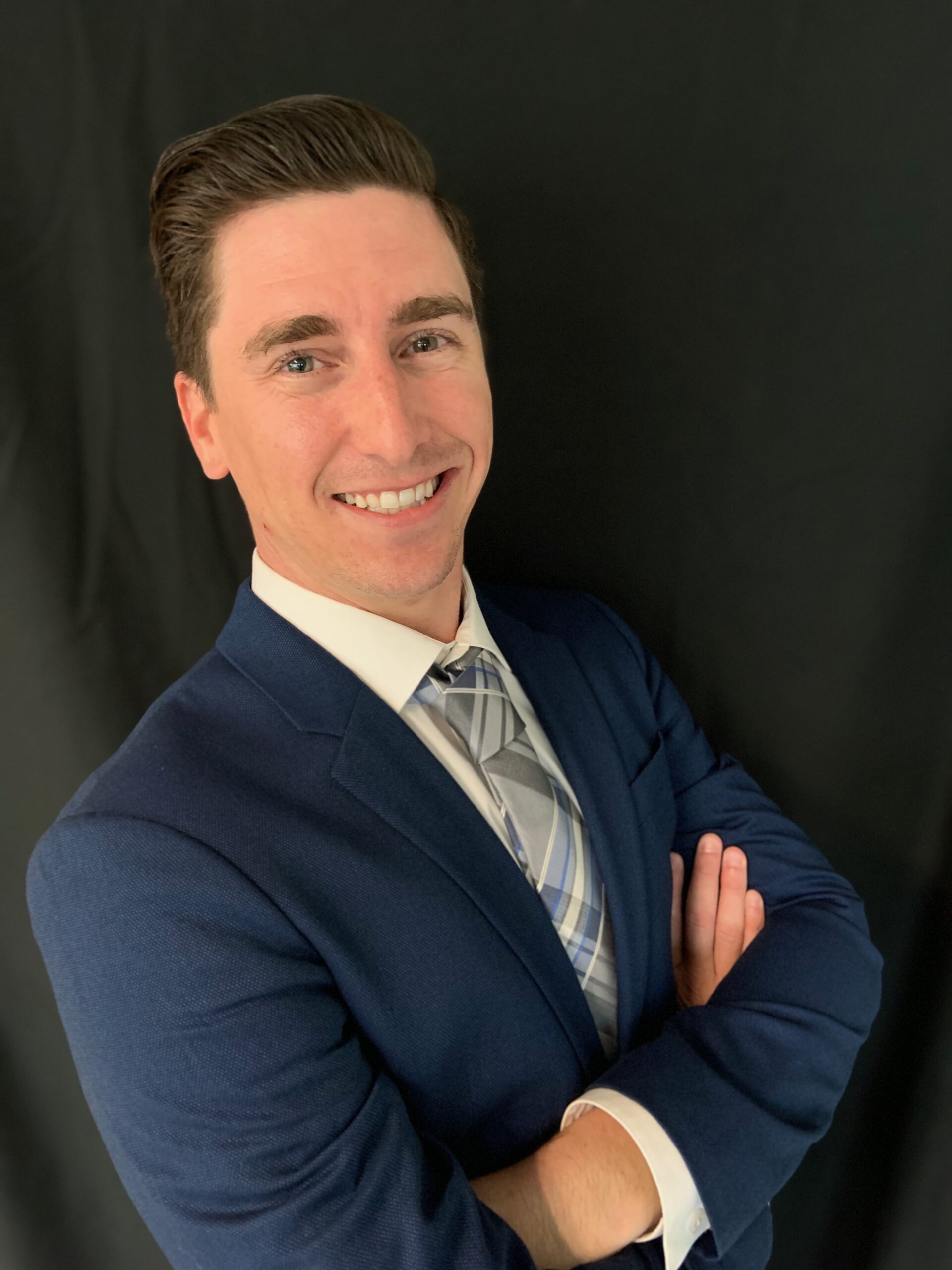 Matthew Slimmer is an attorney at our Long Beach office handling all aspects of workers’ compensation defense litigation. He obtained his Bachelor of Science in Business Administration from California State University Long Beach with an emphasis in Marketing. He graduated with distinction from Pacific Coast University, School of Law in 2015 and became a practicing attorney later that year. He began his workers’ compensation career in 2013 while still attending law school. Prior to joining our firm, Mr. Slimmer practiced at a firm specializing in workers’ compensation defense, civil litigation, and medical malpractice defense.