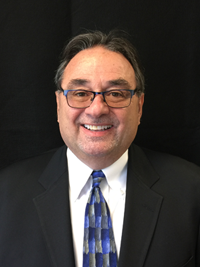 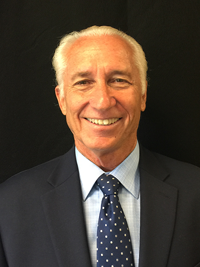 Edward Calaba has been an attorney since 1988. Mr. Calaba completed his undergraduate work at Northern Arizona University after serving with the U.S. Army in Vietnam. He later earned his Master’s Degree of Social Work at the University of Washington. He earned his Juris Doctor from the University of Puget Sound. Mr. Calaba worked 13 years as a contracts administrator for the Dept. of the Navy in shipbuilding, naval weapons systems and the naval construction battalion. Mr. Calaba has practiced Workers’ Compensation Defense for the past 25 years, including Longshore and Harbor claims. He joined the firm in 1996 and is a Managing Partner at our main office in Agoura Hills. 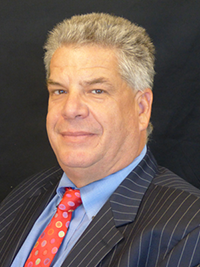 Charles Linton obtained his undergrad Bachelor of Arts from Pepperdine University and his Juris Doctor from Northrop University School of Law in 1989. He was admitted to the California State Bar in 1989. He started practicing law in the field of plaintiff personal injury. He spent a part of his career working on two major mass toxic tort cases, representing Plaintiffs and Wrongful Death Beneficiaries. Mr. Linton has been practicing Compensation Defense for the past 10 years. He joined our firm in 2013 at our main office in Agoura Hills. 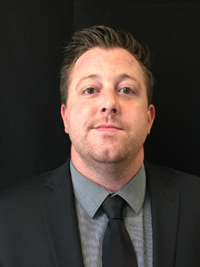 Todd D. Pierce is an attorney in our Agoura Hills office. Mr. Pierce graduated with a Bachelor’s Degree from the University of Southern California and thereafter obtained his Juris Doctorate at The Colleges of Law Ventura. Mr. Pierce is a certified mediator who has mediated in both the Los Angeles and Ventura County Courts. Mr. Pierce began his Workers’ Compensation Defense career with this firm in 2007. He has served the firm in numerous capacities since then as a law clerk, paralegal, EAMS administrator, lien specialist, hearing representative, and attorney. 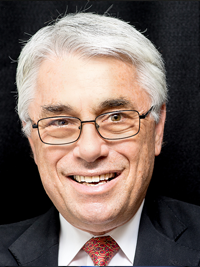 Jeffrey Reynolds is an Attorney in our Agoura Hills office. Mr. Reynolds graduated with a Bachelor’s Degree from New York University. He earned his Juris Doctor from Loyola Law School in 1997. While obtaining his legal education, he served as staff writer, technical editor and executive board member of the Loyola of Los Angeles International and Comparative Law Journal. By utilizing his varied talents, Mr. Reynolds has become well-versed in handling all aspects of complex litigation and has practiced in areas as diverse as copyright infringement disputes and software licensing. He has a published Court of Appeal opinion in Stevens v. Superior Court (75 Cal.App.4th 594). He has specialized in Workers’ Compensation for the past 15 years. Concurrently, he has handled subrogation matters in civil court for Workers’ Compensation carriers seeking reimbursement in third party cases. 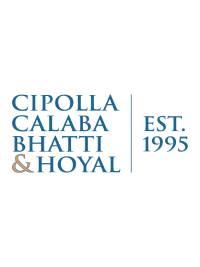 Paul Salisbury is an attorney based out of our Agoura Hills office. He handles a wide variety of Workers Compensation defense claims with the Los Angeles, Ventura, Oxnard and various other WCABs. 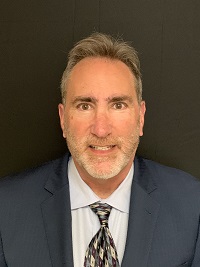 Lewis Winsberg is an attorney based out of our Agoura Hills office. He handles a wide variety of Workers Compensation defense claims with the Los Angeles, Ventura, Oxnard and various other WCABs. Lewis was admitted to the State Bar of California in 1988 and has been with the firm since 2019. 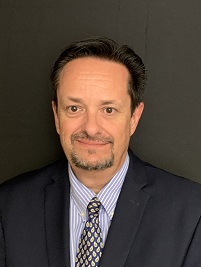 Matthew Dombrowski is a graduate of California State University Northridge. He also has his Juris Doctor from ALU School of Law. Matthew has held various positions in the insurance industry including claims adjuster, claims supervisor, regional claims supervisor, hearing representative and litigation supervisor. Matthew has vast experience in front of the WCAB from regular appearances and trials to depositions and briefs. Matthew has also acted as a presenter at Employers School. Various carriers and self-insureds use Matthew for advice on claims handling procedures and reserves. He has been in the Workers’ Compensation field since 1990.